Microsoft in a Tizzy Over its XBOX 360

Yes, the holidays are upon us and all the children's parents are out at BestBuy getting the new XBOX 360 for under the tree, menorah, or festivus pole....but are they really? This thing is RIDDLED with problems! Over-heating is the main one. BestBuy is even allowing customers to return the video game console with a "No Questions Asked" policy until the middle of January! The consumers in Japan are even turning their noses up at the console. There are a large number of XBOX 360s still on the shelves after the launch on December 10th. What a mess for Microsoft. 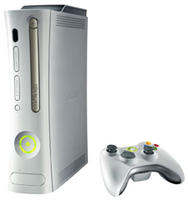 I myself am an AVID Nintendo fanatic. I just don't do the Playstation or XBOX routes. I'm glad Nintendo is going down a different road in this current "console war" and came up with innovative technology to set itself apart from the pack. 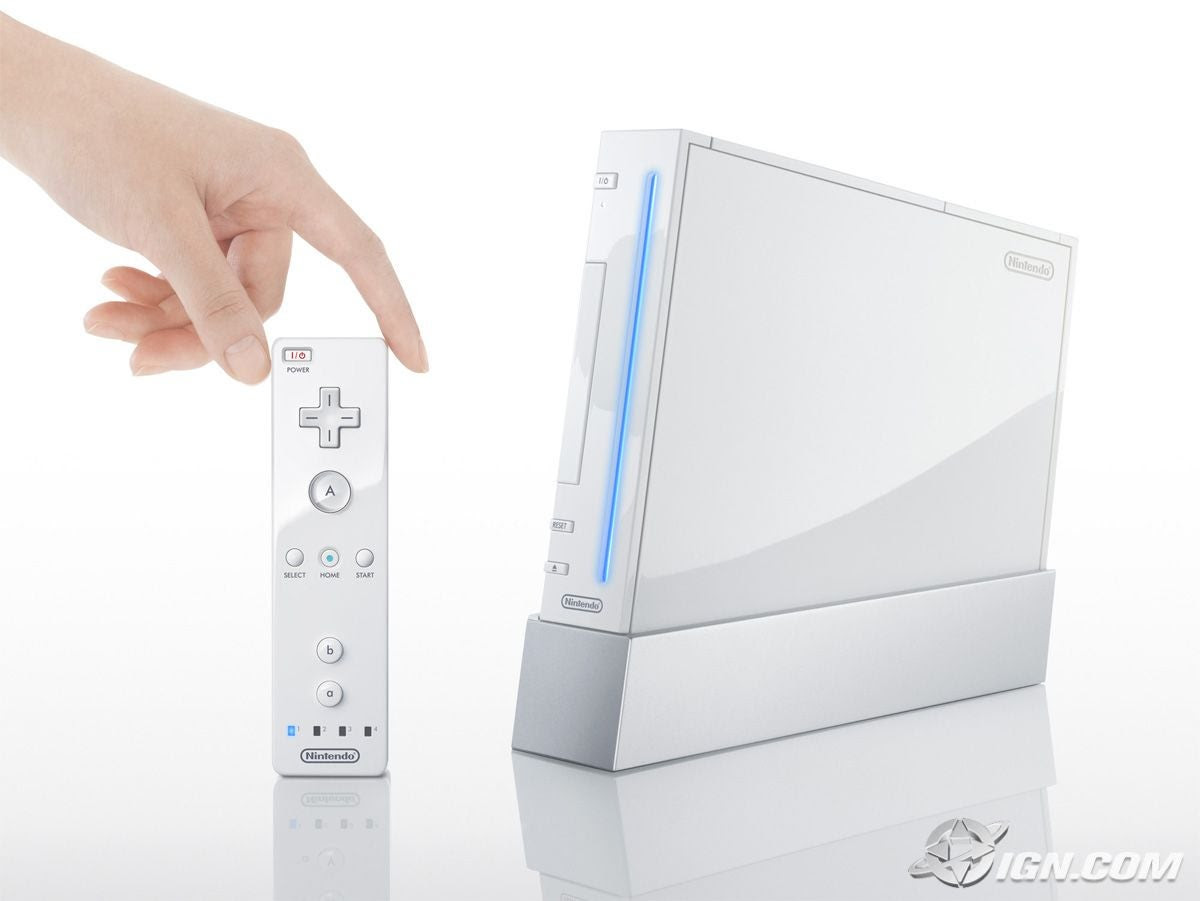 Nintendo's Revolution (ign.com)
The controller is all the buzz right now on various Nintendo message boards and gaming websites. Definitely check it out, and at a reported $149.00 - $199.00 price tag I will certainly be one of the first people in line to get this amazing new piece of hardware! Why settle for only better graphics (with Playstation 3 or XBOX 360) when I can get better graphics, all of Nintendo's game library for download-and-play (dating back to 1981), AND a totally NEW way to play games all in one new console? My bet is on Nintendo to regain the top spot in the console video game market come 2006-2007!

I read an article in Games Magazine about comparing the big 3 units and they seemed to like Nintendo's direction and lower cost to the consumer. While I won't allow anything like this in my house (kids don't seem to do homework when they know it's in the house lol), it doesn't mean I'm not impressed with the technology. Glad to see someone with an opinion other then how great 360 or PS3 is. Swing by my site sometime, lots of cool stuff on it. No ads I promise lol