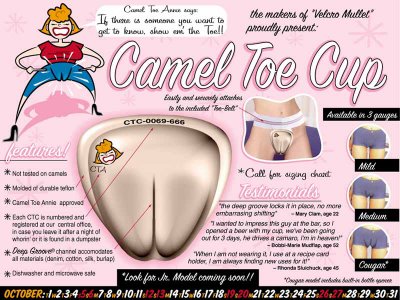 For those of you watching Project Runway this season I'm sure you have developed the same love/hate sentiment for Santino that I have. I call him "Santiago" when speaking of him in the derogatory sense. Anyway...I hope he learned his lesson from last night's episode! He's so fucking arrogant! Thinks he knows it all and deserves it all. 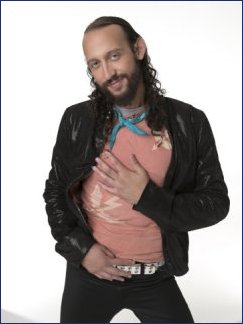 He's quite a FUGLY one in the attitude and facial departments. Shave your face man! Jeeeez!

I will give him credit....he's a good designer and very creative, but if anything gets in the way of him winning Project Runway it is his arrogant attitude. I find myself laughing at some of the things he says as well...can be funny...but my favorite on the show is NICK! I hope he wins! 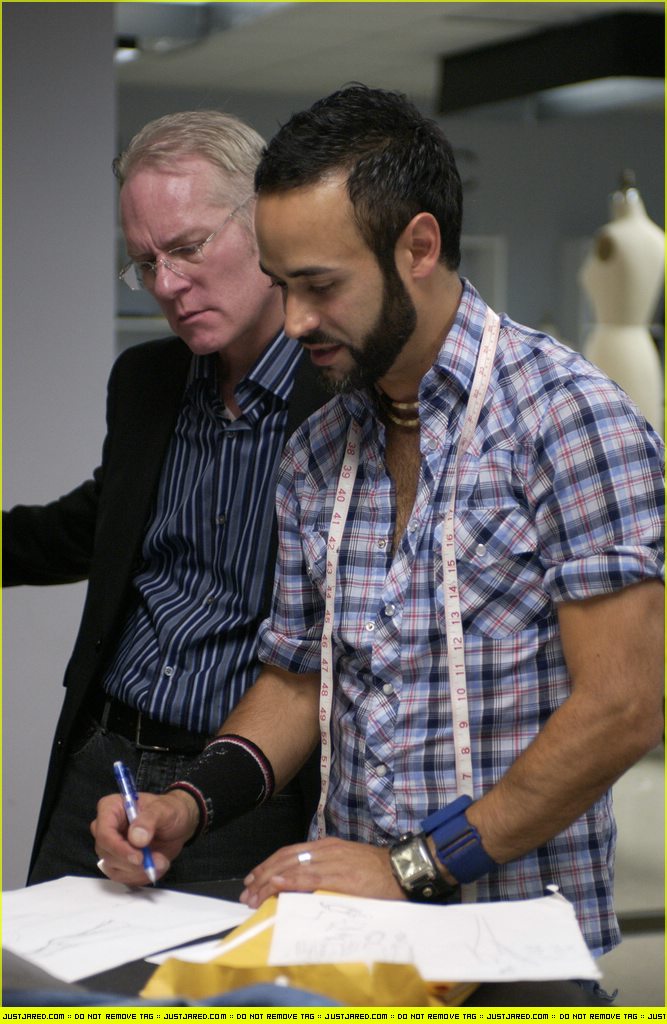 Nick!
He's definitely my favorite to win the show and he keeps SANTIAGO in check! His designs are fantastic. I bet he lands in the top three at least.

Honey...we need to talk about that CAMEL TOE! 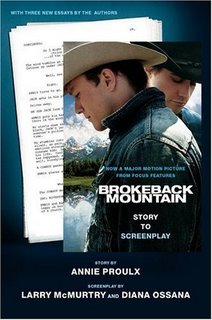 The awards season is in full gear and it is clear that "Brokeback Mountain" is going to continue to shine. Ang Lee was named Best Director and Michelle Williams was a co-winner for Best Supporting Actress.

There were 200 voting film critics. Perhaps Mr. Shalit can watch the film again with one of his peers and get a better understanding of the film.

You have to see it to believe it!!
Visit www.glaad.org to watch the video of Gene Shalit and
his insane rant against "Brokeback Mountain"

Yes...yes...it's been over a week since our last post. We've been on holiday, but we're back! Today was a huge mess cuz I couldn't get myself out of bed! I really wasn't feeling well. I blame it on the Bowl Championship Series and staying up after midnight to watch the ending of the Orange Bowl and the Rose Bowl.

The Orange Bowl could have gone on forever! 3 OTs...whew! At least Penn State and Florida State weren't aiming to break the NCAA OT record of 7 OTs in a game (Ole Miss vs. Arkansas 2003 season).

Good job goes to TEXAS for finally breaking USC's win streak! YAY! the USC quarter back had a FUGLY statement to the media on the field after the game stating that "I think our team is still the better team, but they(Texas) just made the plays tonight and won the game. Ummmmmm...YEAH....TEXAS made the plays and won the game, thus TEXAS is the better team. Cocky bastard I say!

Think of the Juniors (players and students) at USC now. They have been in school since the 34 game win streak started and have NEVER experienced a loss. I bet they didn't know what to do with themselves last night. I love it! Hahaha
Posted by Interface7 at 2:34:00 PM No comments: